The VINCI-FAYAT group entrusted the Matmut Atlantique’s design to the international architectural firm of Herzog & de Meuron assisted by Group 6. The site’s landscaping was handed to Michel Desvigne.

Herzog & de Meuron is a partnership collectively headed by five Senior Partners – Jacques Herzog, Pierre de Meuron, Christine Binswanger, Ascan Mergenthaler and Stefan Marbach. Along with Jacques Herzog and Pierre de Meuron, Stefan Marbach is responsible for the Matmut Atlantique project. He possesses real expertise in the design of sporting venues, having led and carried out amongst others the St Jakob-Park stadium in Basel as well as the national stadium for the 2008 Beijing Olympic Games in China. Projects designed by Herzog & de Meuron range from individual homes to large urban constructions. Although they are credited with numerous highly recognized public venues, notably museums and stadiums such as the Allianz Arena in Munich, we also owe them remarkable private projects such as factories, offices and housing buildings. Among the many prizes they have been awarded figure the “Pritzker Architecture Prize” in 2001 as well as the “RIBA Royal Gold Medal” and the “Praemium Imperiale” in 2007. 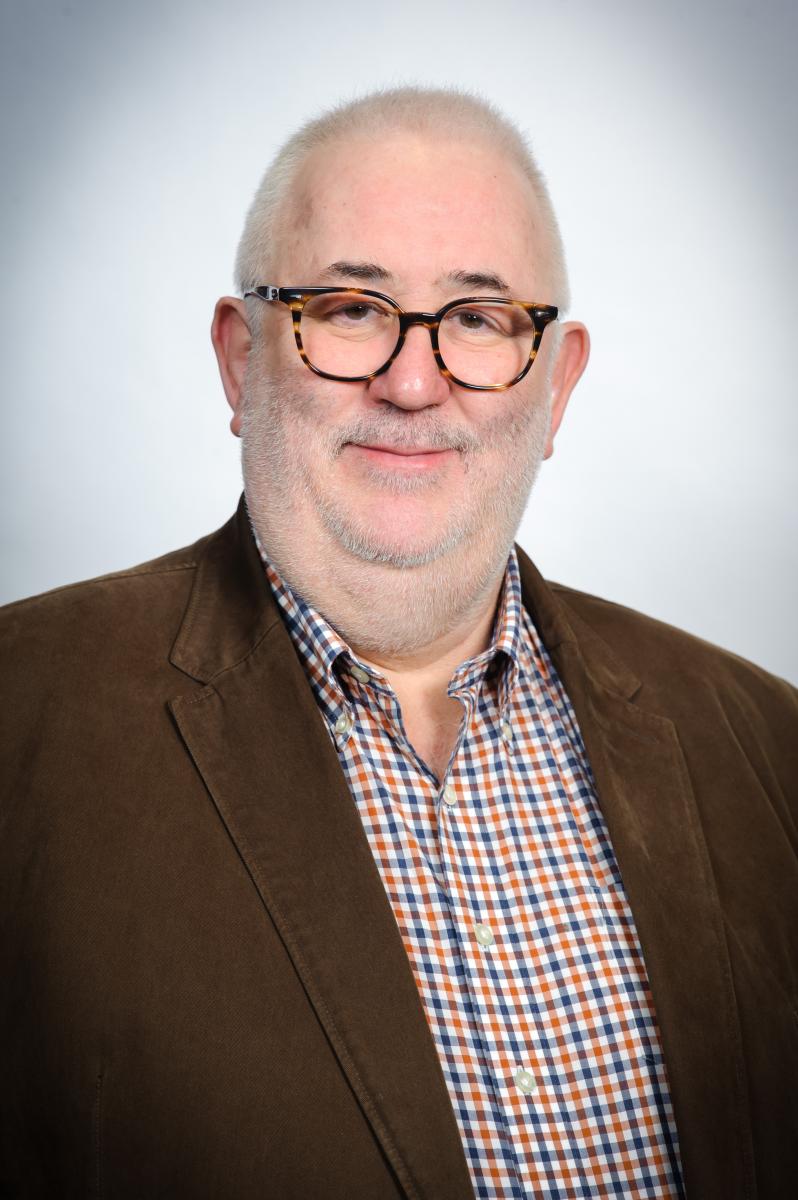 September 2015, the Matmut Group and SBA signed a ten year naming contract. Henceforth, the new sports arena will be called the Matmut Atlantique. Naming is a sponsoring practice which consists in giving a sports arena the name of a brand or sponsoring company in exchange for a fee. The latter has notably enabled the city and the community to save several million euros on the project’s total cost. Daniel Havis, President of Matmut, declared while formalizing the decision:

“The Matmut Group firmly believes in projects which contribute to bettering the quality of life of the territory in which they are developing. Undeniably, Matmut Atlantique, an arena of magnificent architecture, promotes exchanges, conviviality and proximity around a playing field, and we are delighted to contribute to its success and attractiveness. This commitment continues our investment in the region which is to be realized most particularly by the coming fusion with the Ociane union, well known by the inhabitants of Bordeaux but also by those of the entire region. Another example of our implication is our strong support of the Bordeaux Bègles Union whose results delight us.” 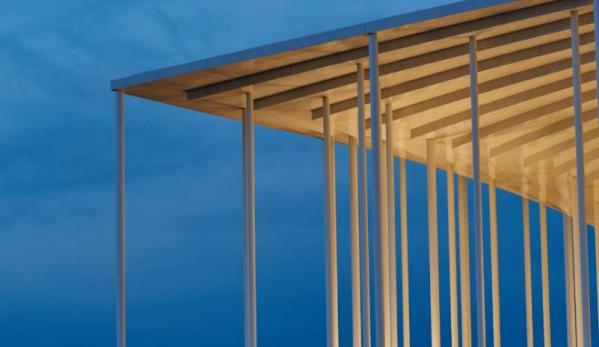 The Matmut Atlantique distinguishes itself from other sports venues by the pure form of its design and the extreme lightness of its structure. With an architecture both monumental and delicate, it inscribes itself with elegance into Bordeaux’s larger landscape. The Matmut ATLANTIQUE’s architecture is the result of combining three integral elements: the bowl, receptacle for the game and its spectators, the passageway, transitional element between the field and the exterior surroundings, and finally appearance. The reinterpretation of these elements in function of the specific characteristics of the site impart on the venue a unique and clean visual identity.

The bowl, with a maximum capacity of around 42,115 people, is organized around the playing field following a geometry that guarantees optimal visibility to the spectators, a convivial atmosphere as well as a great flexibility in capacity and usage according to the necessary configuration. The superposition of the two stands, the slope of the tiers along with the proximity to the playing field give the bowl a "cauldron" feel. Finally, the architectural simplicity and purity of the bowl and its base guarantee the flow’s safe management and facilitate one’s sense of direction. 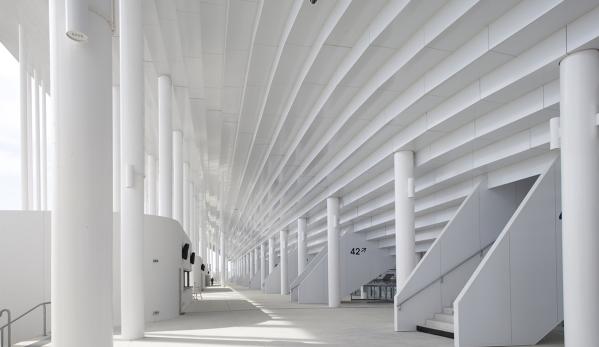 Accessible from the east and west courtyards through large staircases, the passageway encircles the playing field and houses dining venues, the restrooms and services. It establishes the link between the two levels of the general public stands and allows the spectator to move about freely without leaving the stadium’s enclosure. It offers all at once a view of the interior, the turf, and of the exterior, the surrounding landscape.

The stadium’s appearance is characterized by a shower of slender columns, a veritable vertical forest inspired by the Landes’ pines, creating a perfect continuity between the courtyard’s planted trees and the building. Overhanging these columns, which also suggest Greek temples’ influence, is an elegant, almost fragile roof, with a singular rectangular shape. With a 7° slope, the roof protects the spectators from bad weather while letting through the sunlight. It offers ideal sound quality thanks to the acoustic panels of which it is made and maintains a homogeneous appearance in order to not distract the spectators and concentrate their attention on the field. The roof and the bowl are visually inseparable and create an evanescent rectangular volume both dense and light, revealing the stadium’s strong identity while bestowing it with an emotional dimension to which the public can claim ownership and fundamental to a stadium’s sporting and visual spectacle’s tradition.